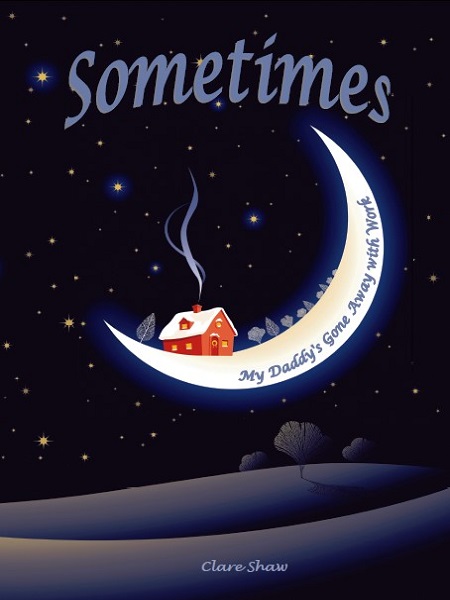 With just short of 160,000 armed forces personnel, there can be a lot of movement with family members having to go away for months at a time. The effect this might have on a family can be hugely underestimated. However, there is so much support out there, including Clare’s titles Sometimes. There is a version for when Daddy is away and also one for when Mummy has to go away too.

It isn’t just military personnel who have to go away though, there are many civilian posts around the world that mean time away from family. As the books don’t mention or allude to the forces at all, they can be used for any situation.

The techniques given in the books to help the child came from a mixture of advice from an Educational Phycologist and also great input from Clare’s children when their Daddy was away. The books are used by military charities and schools around the UK. You can buy copies directly by clicking on the images below, or by emailing debbie@cskidsbooks.com for larger orders. 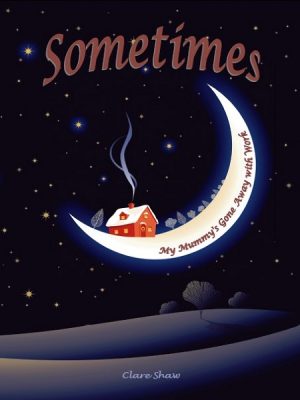 The Emotional Cycle of Deployment

The “Cycle of Deployment”, as it is more commonly known, was first written about back in 1987 by a female author named Kathleen Vestal Logan. It is a wonderful illustration of what a child might go through leading up to, including and at the end of a parental deployment. A good example, with much further information, can be found on the Naval Families Federation website. A link to the document can be found by clicking here.

What our customers say...

“Such a useful resource, well written and insightful. I feel that the worst thing about death…is that we don’t talk enough about it, and sadly, children’s grief often seems to slip through the net. I will be highly recommending this book to bereaved families.”

A Mind Full of Grief

“Having two teenagers, finding something that talks to them at their level (not a child, not an adult) is very refreshing.”

At Times I Get These Feelings

“An amazing book. Beautifully written and illustrated. My autistic son has barely any emotional understanding and this book is really helping him to learn about emotions. I would highly recommend this book for all children (not just SEN) as it deals with emotions in a gloriously sensitive manner."

Sometimes: My Mummy's Gone Away With Work

“Sometimes is a beautiful book which creates a real feeling of empathy with the child. It reassures service family children about all the emotions they are feeling and provides fun and practical ways to support them through a difficult time. Clare has delivered the perfect balance of tenderness & humour.“

Sometimes: My Daddy's Gone Away With Work

"This is the best book for service children in the world. Loved reading it!!” Melissa, aged 10