9th June 2021 – A Mind Full of Grief: A bereavement guide for teenagers and young adults

A Mind Full of Grief: A bereavement guide for teenagers and young adults – published today!

I recently read an article by Professor Sir Al Aynsley-Green about the impact of bereavement on children and young people. He describes them as the “forgotten mourners”; going on to state that “even as late as the 1980’s there were doubts as to whether children could grieve at all”.

I found this astonishing, and also incredibly sad. 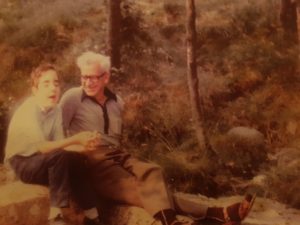 Having just started secondary school when my older brother died, and on the verge of my teenage years when my grandfather died, I can remember how much I covered up. How much I put on a brave face. Those around me probably thought I was dealing with it all very well indeed. As it turned out, I didn’t ‘deal with it’ for another twenty eight years.

I didn’t talk about my grief with anyone. I also didn’t cry in front of anyone. This was partly down to wanting to show that I was ok but also because I was worried about upsetting others. I buried everything and just carried on.

This resulted in rather a destructive period in my teens and early twenties. I’ve (officially) had three emotional breakdowns leading to therapy in the last decade. In my last round of therapy I finally opened up about my brother’s death and allowed myself to grieve for him. The difference I now feel is incredible.

Having had these experiences, and struggling with my mental health as a result of not talking, I wrote Love Will Never Die to help younger children when someone they love dies. It’s a little bit different: straight talking and honest but in a child friendly way. Having met some of the children who have unfortunately had to use the book, I feel very proud that it has offered comfort and helped them through their grief.

Since publishing, I have been to many bereavement and education conferences where I have displayed my books. I was often asked whether I had anything to help teenagers and young adults who had lost someone they love. I repeatedly heard about how there was nothing out there for them. No resources that filled that gap. I was asked many times if I would write something.

In all honesty, the idea of writing for teens frightened the life out of me! (Excuse the pun) Then my eldest child turned thirteen and I realised they’re not as scary as you might think. They’re still young and vulnerable and trying to find their way in life. Imagine going through your teenage years and having to navigate the heavy burden of grief at the same time? I’ve been there and it really isn’t easy. So, I decided to go for it!

My son has been an enormous help; reading the book at every edit to ensure the language has remained at the right level. With the final few edits, the book was sent to some bereavement charities I have worked with previously for anonymous feedback from teens and young adults who had used their services. It also went to people working in the education sector and people in the funeral profession who look after families on a daily basis. All the feedback that came back to me was positive. One lady wrote “Having two teenagers, finding something that talks to them at their level (not a child, not an adult) is very refreshing.” – this was amazing to hear! 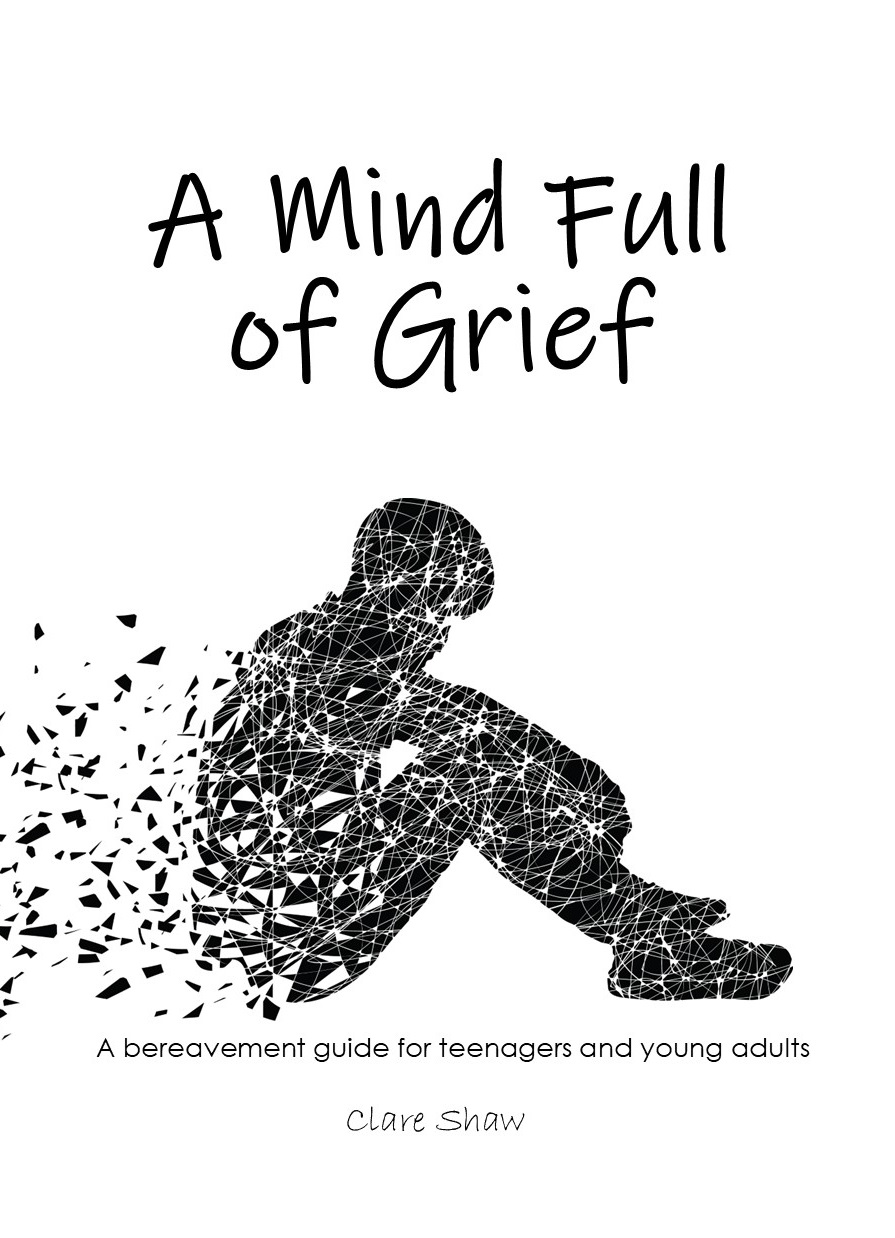 Today, I have published A Mind Full of Grief: A bereavement guide for teenagers and young adults. Similar to Love Will Never Die, it is straight talking and covers what happens following a death, different emotions that may surface and looking towards the future. It has areas for the reader to write their own feelings and a few pages encouraging mindfulness colouring and journaling (to calm down and reflect when feeling overwhelmed).

I’m confident that, like Love Will Never Die, this book will help many readers to open up and deal with their grief.

To celebrate its release, A Mind Full of Grief has an extra 25% off the already discounted price on our website when using the code DDA25.